Customize your triathlon apparel with your name print from 5€!Shipping fees offered from 150€

Z3R0D is a French clothing and equipment brand dedicated to triathlon. The brand was created by Pierre & Frederic Dorez, former international elite triathletes who graduated from Montpellier Business School. Since 2010, Z3R0D has been the best-selling triathlon clothing brand on its domestic market.

These ten years of expertise in design, production and logistics led to 8 Olympic medals on the Olympic Games in Athens, Beijing and Rio in collaboration with their partnered federations such as Great Britain, Switzerland, Germany and Canada.

After a partnership with the British Federation on Rio Olympiad, Z3R0D becomes the official kit supplier for the French Federation until Tokyo Olympic Games in 2020. This partnership with one of the most talented federations on the international scene stands for a turning point in our history and red-letter day for Z3R0D 10th anniversary.

More than a brand, Z3R0D stands for a way of life based on a strong leitmotif: the passion for triathlon. This passion fuels the everyday life of the company and is to be found down to the smallest detail of the brand products.

Our core values are carried in the name of our brand which stands for Zero Doping, Drafting, DNF, DSQ, DNS, Defect, Defocus… We aim to be trendsetters by being innovative in style and function. We act with fairness, loyalty and respect to deliver top quality products. As a small company, we also regard proximity with customers as essential and meet them on several races and events.

The company is based in Castries, near Montpellier and makes about half of its turnover abroad. 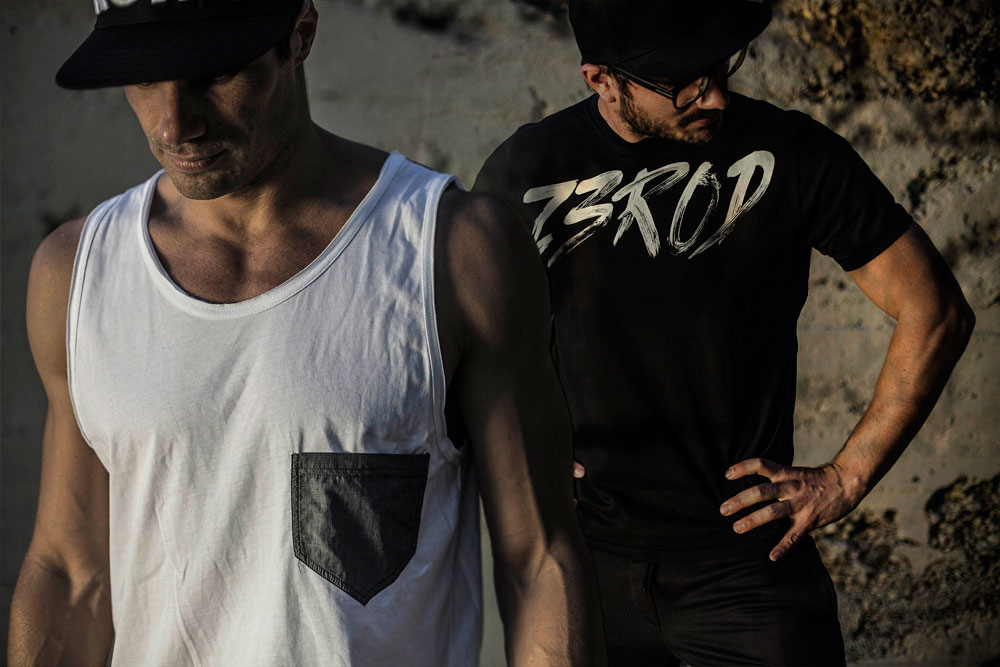